In The Cuckoo’s Calling, Tansy Bestigui is the woman living in a flat below Lula Landry’s who claimed to have heard an argument between Lula and a man shortly before watching her fall to her death.

Tansy Bestigui, the possible witness for Strike’s case, is being played by the actress Tara Fitzgerald. 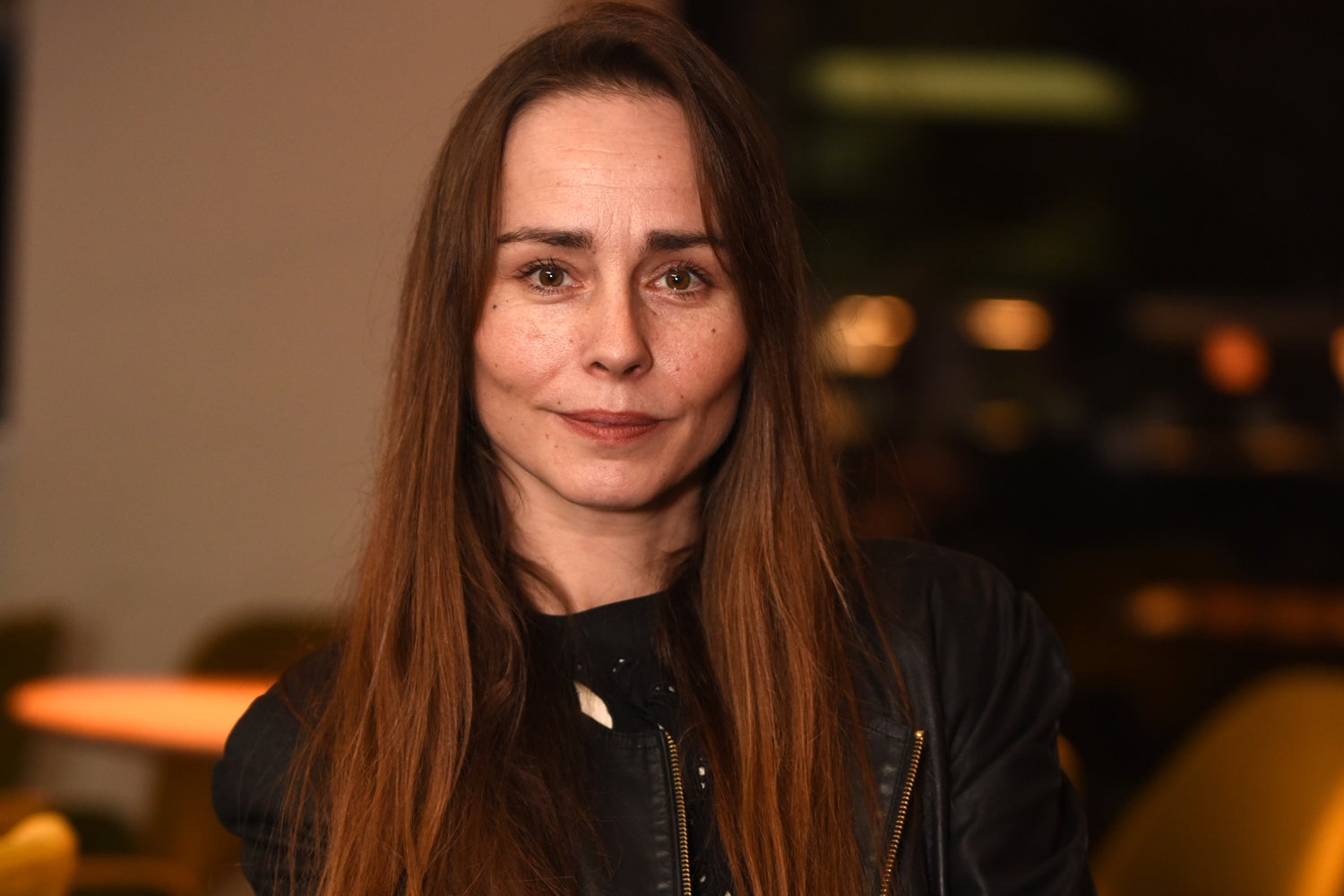 You may recognise Tara from the popular television show Game of Thrones, or you might know her from the BBC series The Musketeers, in which she starred alongside none other than Tom Burke himself.

What are your thoughts on Tara as Tansy? Does she fit the image you have of her in your head? Let us know in the comments below!

One thought on “Tansy Bestigui Has Been Cast!”